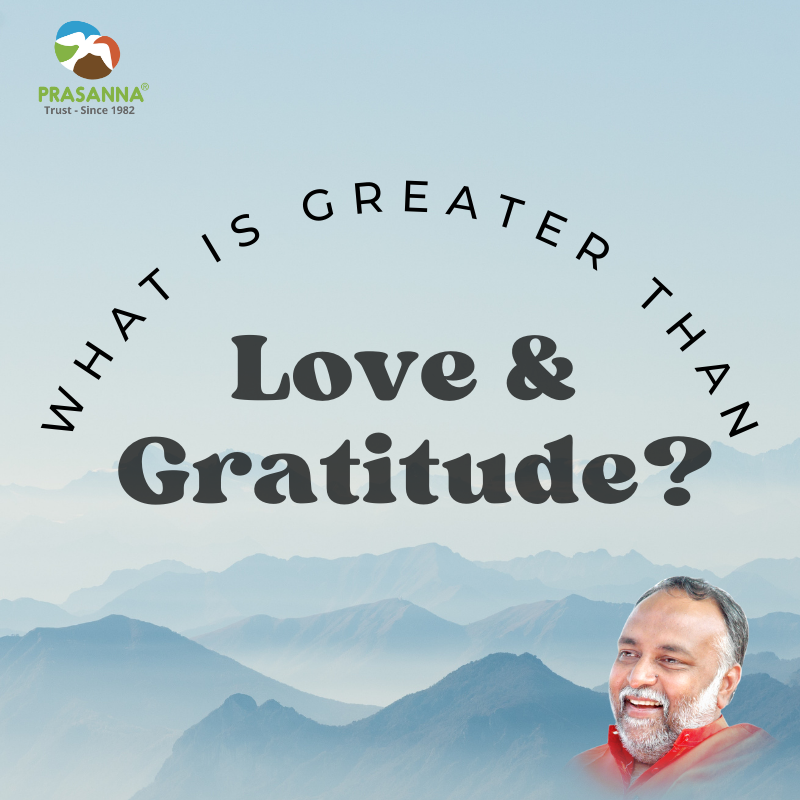 How does one demonstrate love and gratitude:

The word ‘thanks’ should not be uttered mechanically. It is something expressed from one’s heart to another. When someone expresses love and gratitude from the depth of his heart, his hands would move together in obeisance..the lips would tremble…tears would well up in his eyes!

This is a story from Zen Buddhism.

He was the owner of a small restaurant. From morning to night, he would toil in his restaurant. Yet, his heart was centred on spiritual thoughts. His only wish was to meet at least one Zen monk in his lifetime, but his workload did not permit him to go in search of a monk. Everyone, including his staff as well as his regular customers, knew of his desire.

It was not the habit of the Zen monks to wear the normal garb of monks … saffron robes or any special attire meant for those who had renounced worldly life. They normally dressed like any other ordinary Japanese citizens. So it was very difficult to identify a monk.

One particular day, the restaurant owner was very busy. Busy as he was, it was however his habit to observe all his customers. He noticed two men were drinking tea seated in a corner table. As he watched them, his joy knew no bounds!

‘The Zen monks, who I waited for all these years, have come to my restaurant at last!’ he exclaimed happily.

The two men, in fact, were Zen monks. Seeing his exuberance, they accepted him as their disciple. He made his son take charge of the restaurant and was about to follow the monks. One of his customers then asked him, ‘How did you find out these two were Zen monks?’

‘I found out from the way they were seated, the way they held the teacups in reverence, the way they sipped the tea with gratefulness ….. every moment was filled with love. They were radiating serenity all around, he replied as he walked away with them.

He himself later became a Zen monk. Not only that, but he also established a novel method of meditation known as ‘Zen Tea Meditation’ in memory of those two monks who led him to enlightenment.

What is this ‘Zen Tea Meditation’?

Yes, you guessed it right! It is nothing but drinking a cup of tea with a great sense of prayer, love and gratitude. Even today, in Japan, the ‘Zen Tea Ceremony’ takes place. In this ceremony, the Japanese hold cups of tea in both their hands and sip them with deep relish, love and gratitude.

The supreme being has demonstrated benevolence on the Japanese in many ways, as their attitude in expressing love and gratitude, is unmatched.

But many of us may ask, ‘What has HE given us except poverty and hunger? Why should we portray gratefulness to the supreme being?’

In Islam, there is a sect known as Sufi. A Sufi monk and his disciples were wandering in the forest. It was scorching under the sun. Thorns hurt them as they walked barefoot. Unmindful of these sufferings, the monk walked on and on. There were no houses in sight to beg for alms, nor any waterways to quench his thirst on the way! Soon it was night. The monk and his disciples got ready to sleep, without having eaten or drunk anything during the whole day.

The monk prayed aloud, ‘Oh, God! Thank you for all that you gave me today!’

This really irked his disciples who were dying of hunger and thirst. Controlling their anger, they asked, ‘God did not give us anything. Yet you are thanking Him. So what is the meaning of your prayer?’ 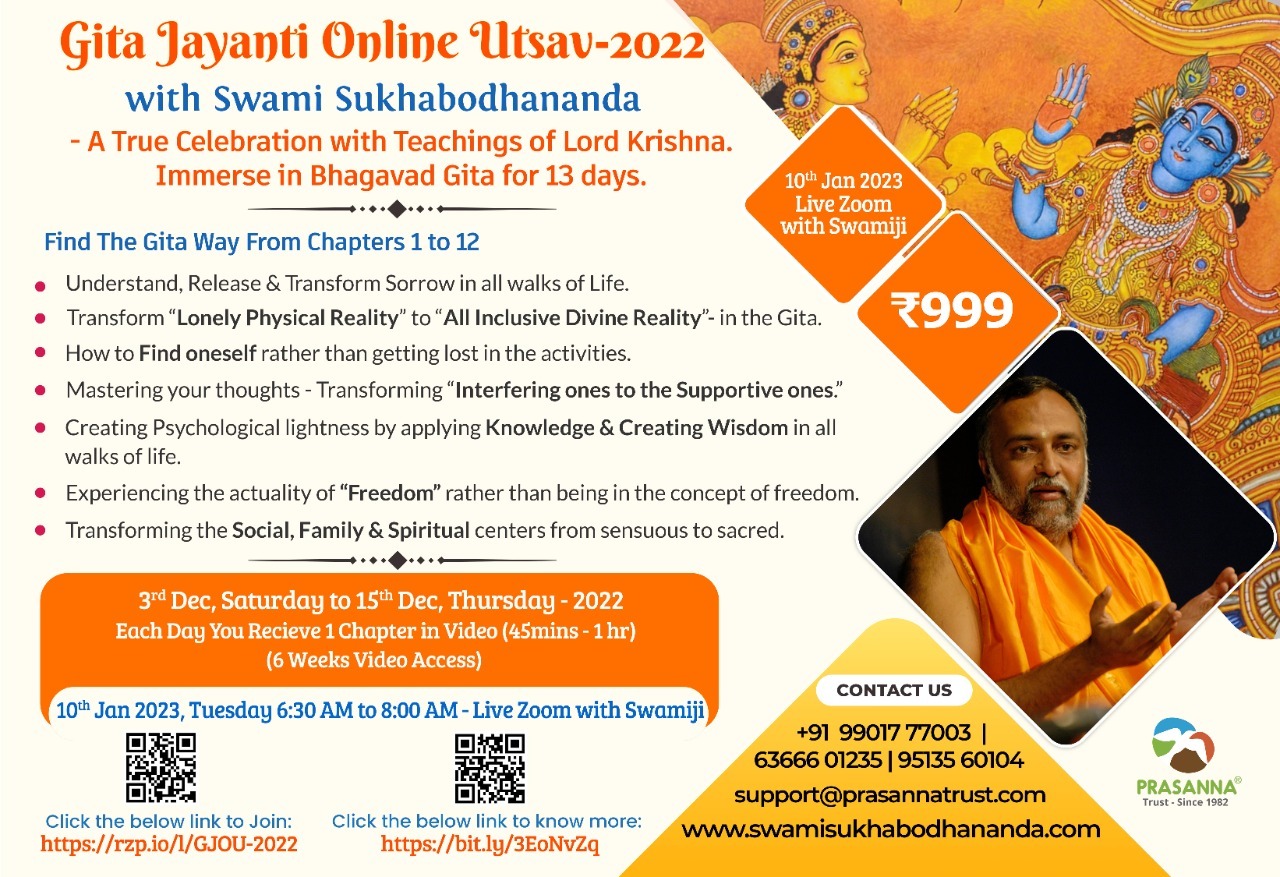 Enroll Today to Avail Bhakti Yoga Meditation with the course