There is a biology behind our mind-traps. The mind is hardwired for habits. When we repeat the same actions and thoughts everyday, the repetition forges neural pathways: they grow physically stronger. Heavily reinforced neural pathways become habits. Overcome your mind's traps. Learn to forge new pathways and by doing so, heal and grow.

Enhance your clarity through Vitarka Yoga, an ancient vedic practice

Unburden yourself through dynamic meditation processes

Draw on divine energies from the vedic symbols of OM, Swastika and Srichakra

Energise yourself through pranayama coupled with vikalpa (visualization) 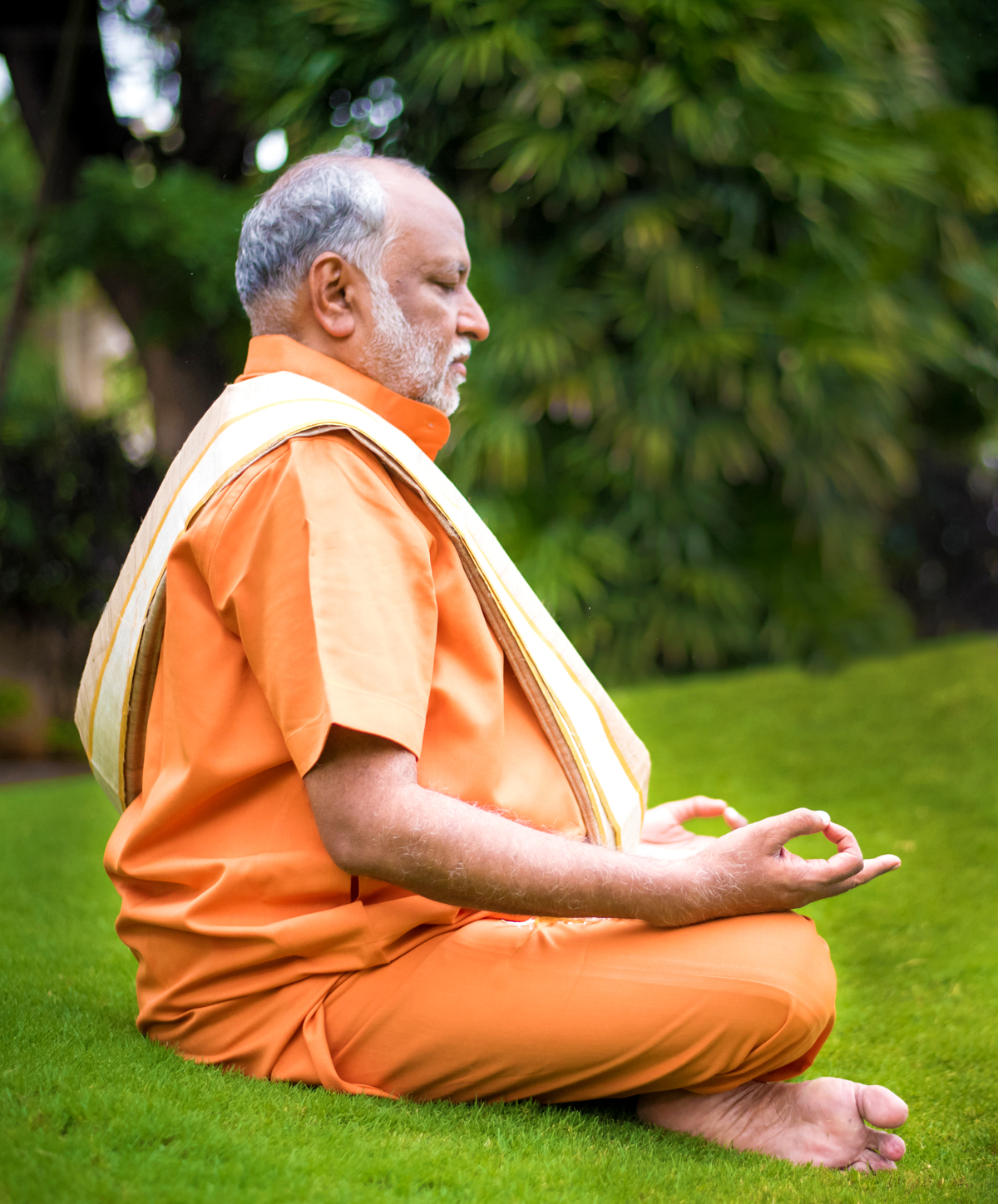 Affectionately known as the ‘Corporate Guru’ for his unique way of applying ancient thought processes to modern problems, Swami Sukhabodhanandaji is one of the renowned gurus of India. He has sold over 1 million books in more than 113 titles published in various languages.

As a part of his work to raise human consciousness, he has:

♦ Taken part as a dignitary on 5 different panels at the World Economic Forum in Davos, Switzerland,

♦ Been a part of the United Nations World Millennium Summit of Spiritual Leaders and been placed as one of the top spiritual speakers by ‘Times of India’,

♦ Been invited to deliver a key note address on ‘Leadership & Change Management’ at Gyan Sangam, a finance ministry retreat that was attended by the Prime Minister, Finance Minister, the RBI Governor & Senior North Block officials as well as chairmen and directors of various financial institutions, all of whom had gathered to discuss banking reforms in the country, and

♦ Been a sport psychology coach for the Delhi Dare Devils. 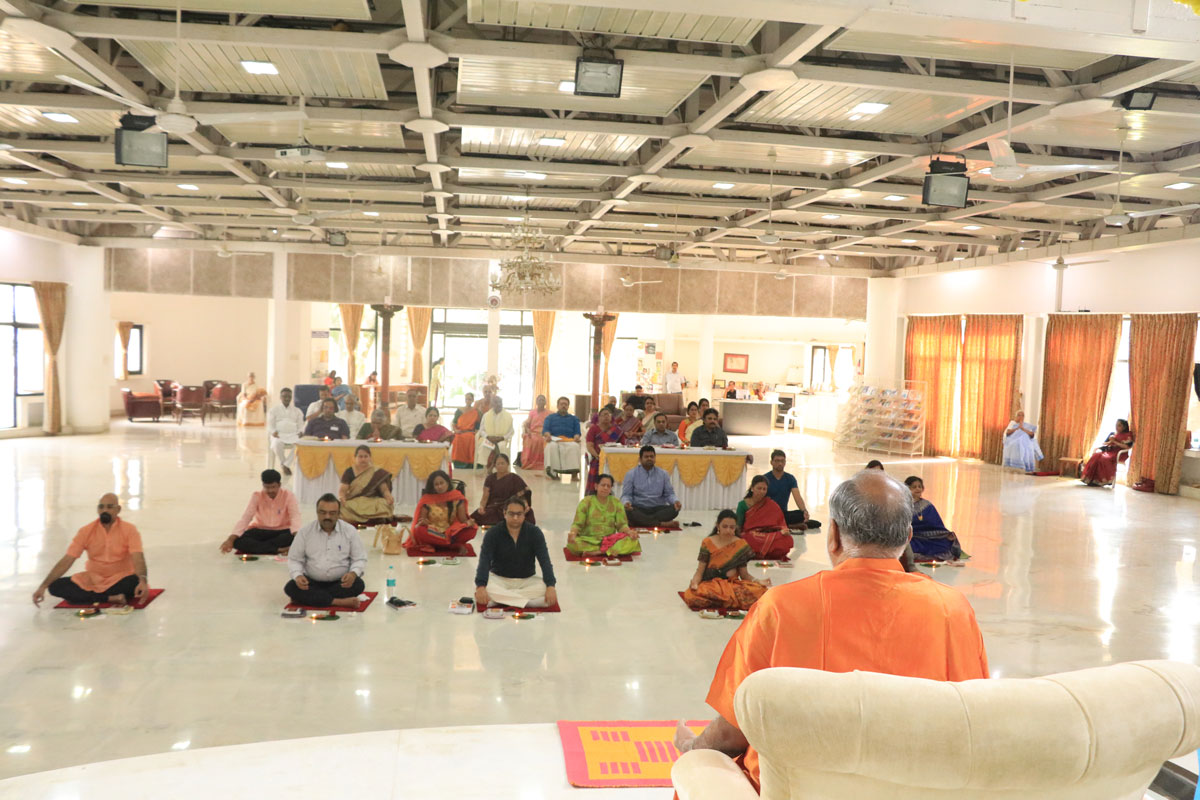 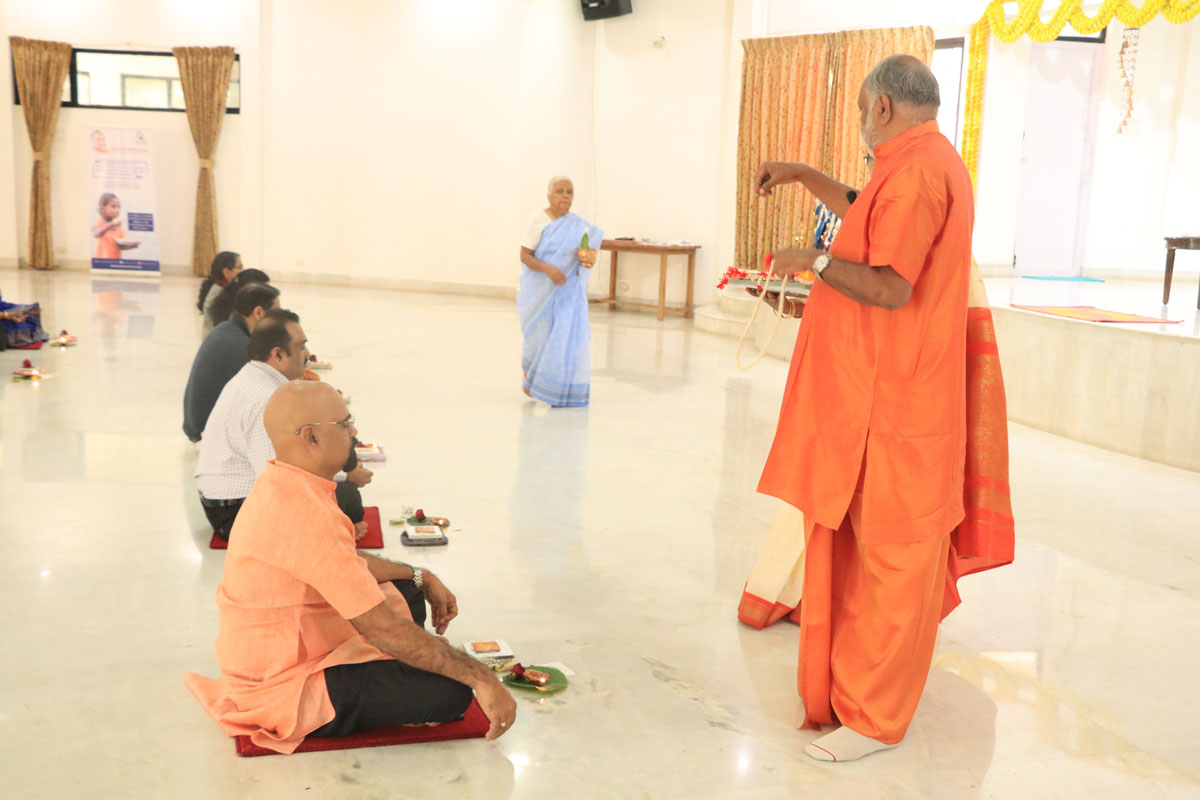 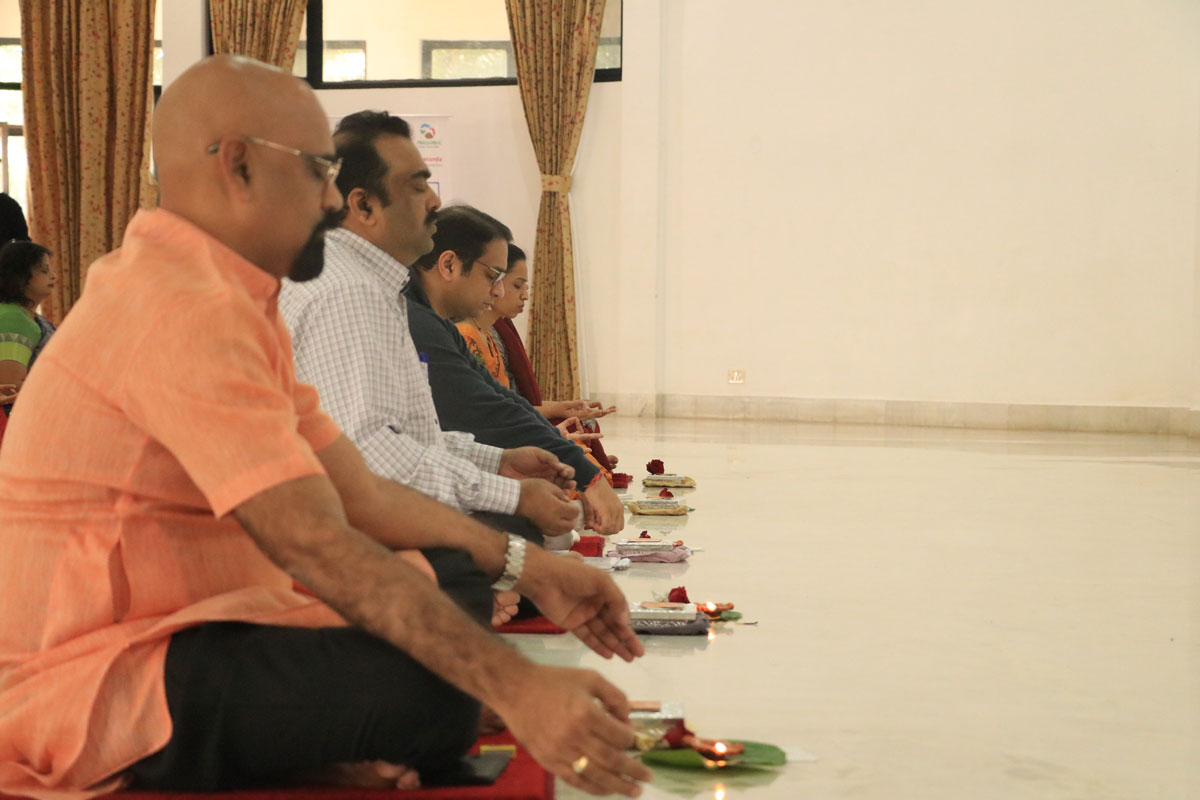 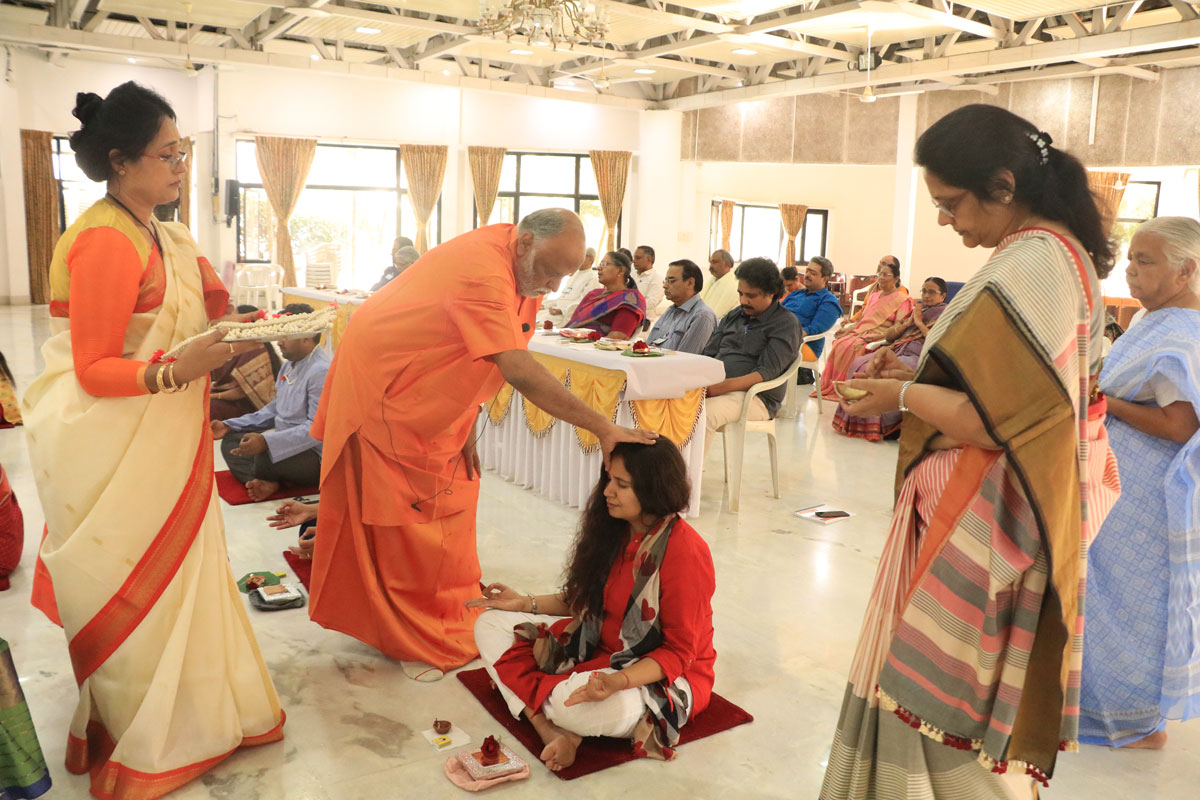 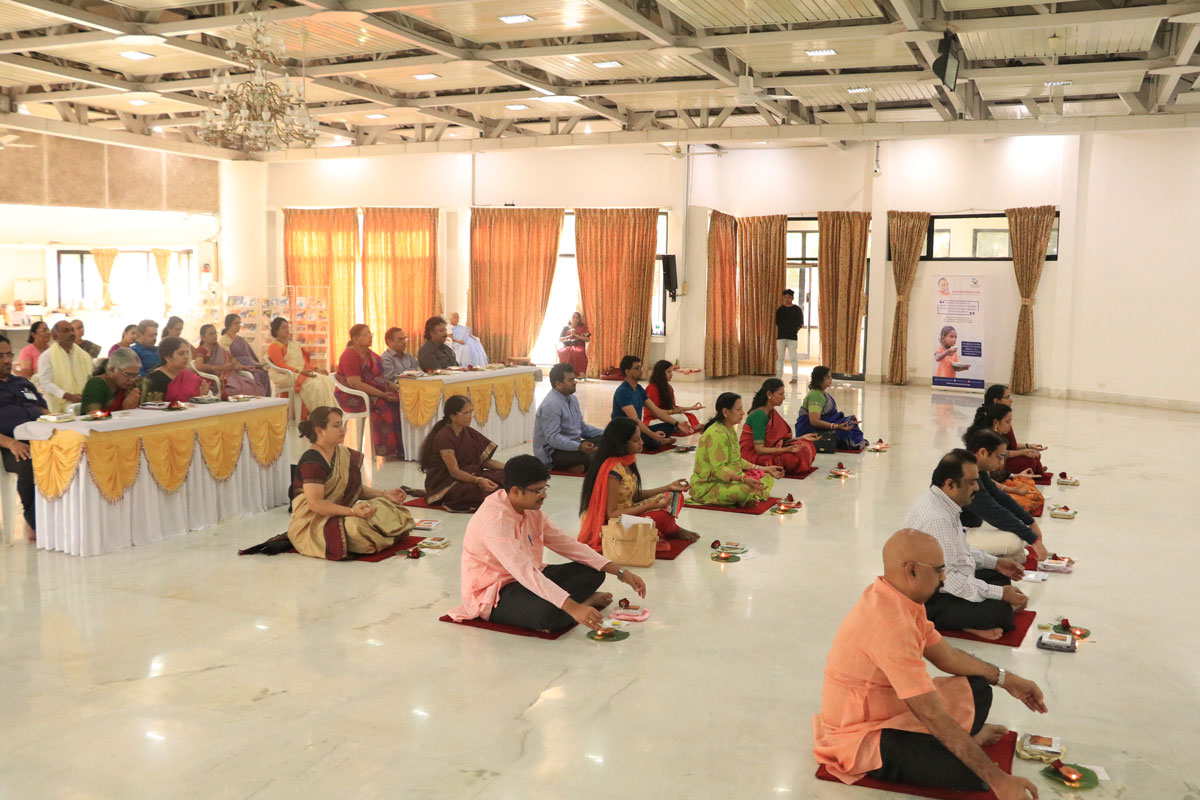 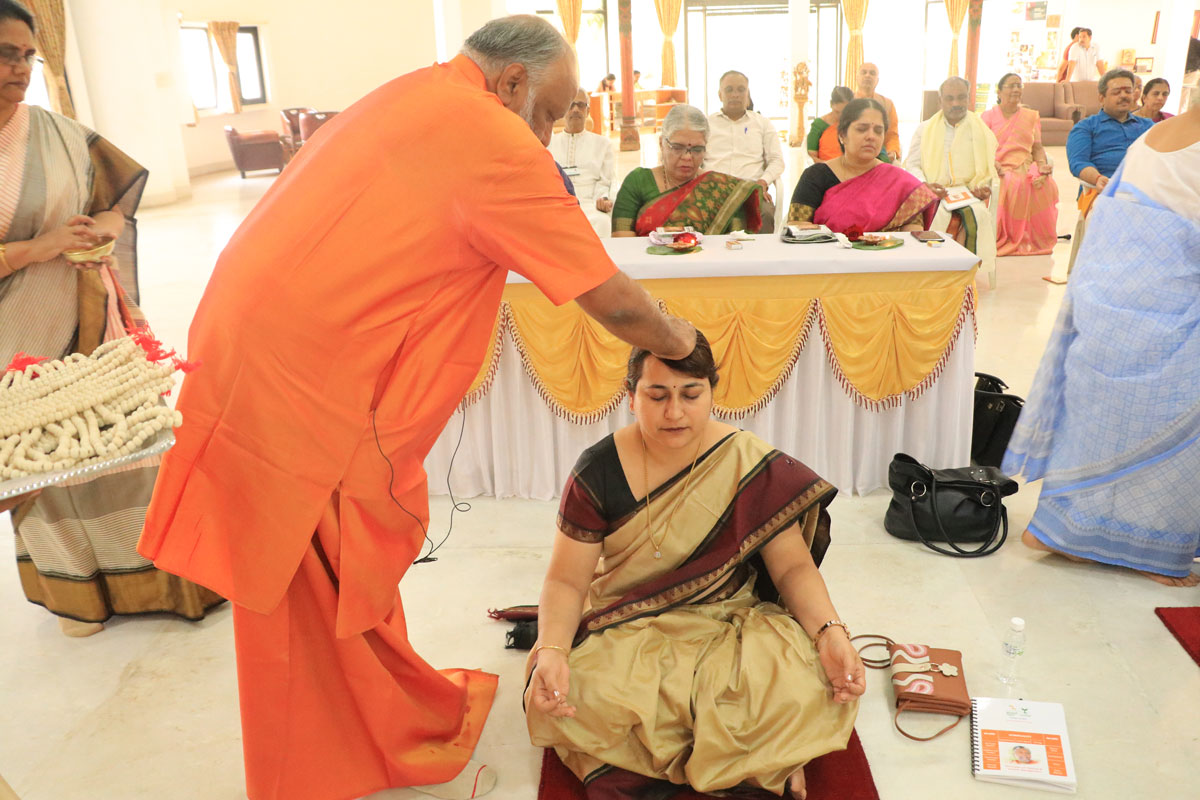 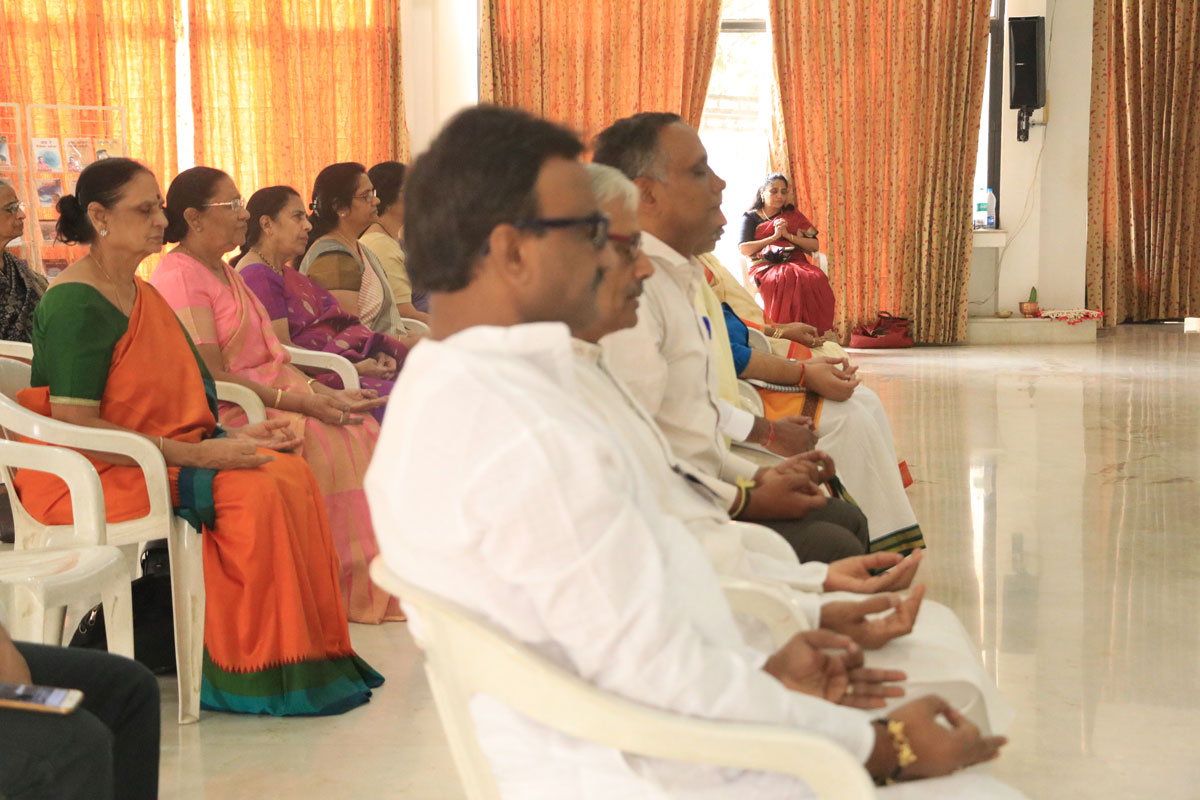 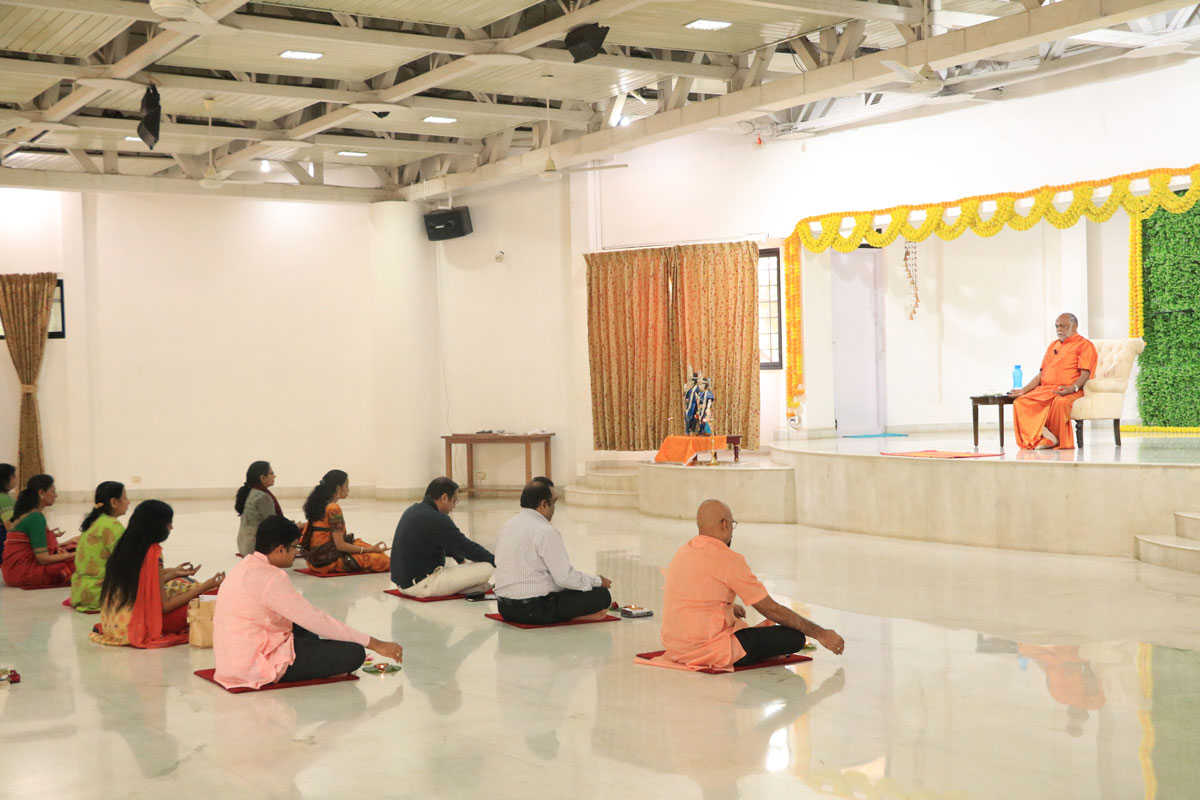 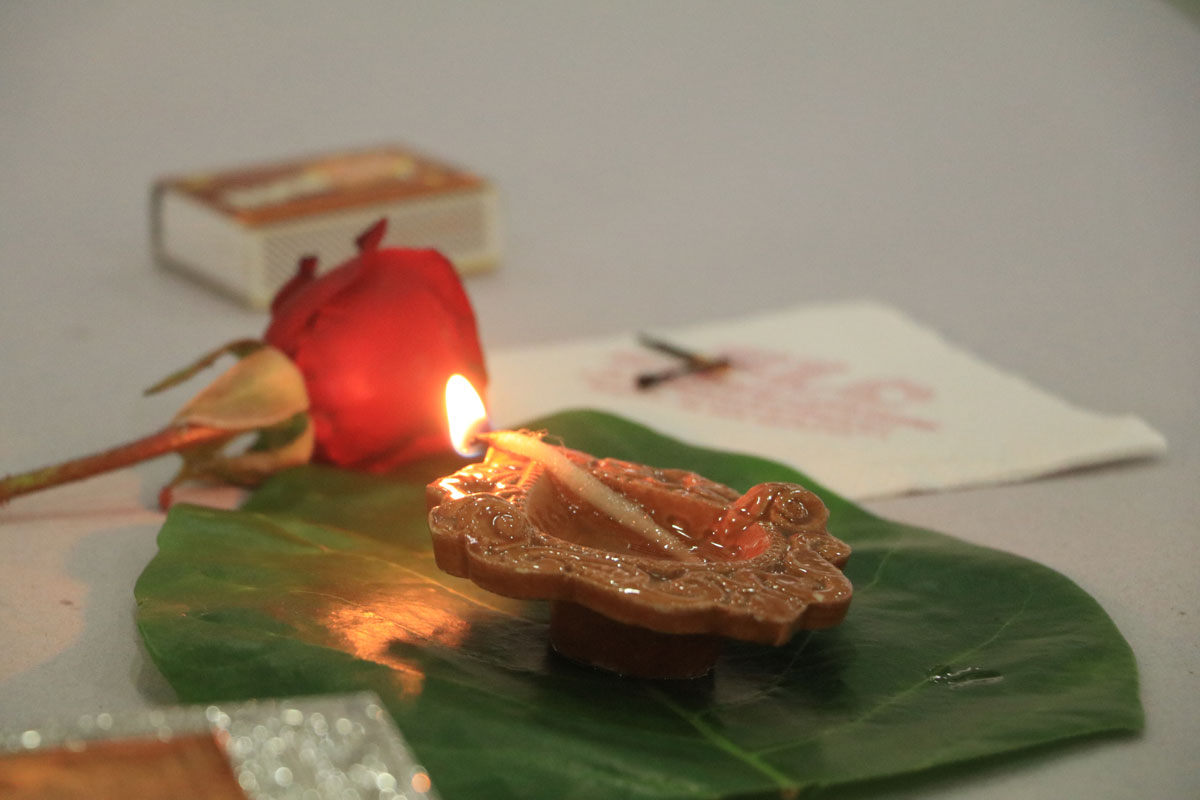