Modern thought makes much fuss of the mind, placing it at the pinnacle of the human condition: without the mind, there is no ‘Self’. What if we got this wrong? For thousands of years, Hindu schools of thought have said exactly the opposite: the mind is separate from the ‘Self’. In fact, it is the culprit that enslaves us through its desires, attachments and perversions. Find out how this can help you overcome the mind and its patterns.

Modern thought makes much ado of the mind: without the mind, there is no ‘Self’. Hindu thought says exactly the opposite: it hinders us from knowledge of our true ‘Self’.

Much emphasis is placed in our modern education on the mind and its patterns. Its various fluctuations, obsessions and blockages are given an entirely separate branch of study in medicine: psychiatry. A continually evolving science, psychiatry has contributed much to our understanding of human consciousness and cognition. This approach places the mind at the centre of our experience, almost to say that without the mind, there is no ‘Self’.

Our ancient seekers, however, have an entirely different understanding. They separate the mind from the ‘Self’. It is this distinctive separation that holds the key, first to our own healing, and then ultimately, to our liberation.

To understand the path to our own healing, we must first enquiry as to what is at the core of who we are.

‘Let him find out to whom [do] the thoughts belong. Where from do they arise? They must spring up from the conscious Self.’

The Self, considered to be divine in nature, is said to be Eternal Consciousness. One could say it is the soul. It is pure and unpolluted; its very nature is happiness and bliss. Being eternal, it is necessarily indestructible. This is the Self. This is you. It is me. It is also at the core of all living beings. We call this the jiva atma.

The mind, is considered as ‘perceptual consciousness’. It is created by the senses and responds to them. Formed out of perceptions and inputs from the environment it also makes use of memories, imagination, discretion and emotions to make sense of the world. It creates desires and attachments.

In the Hindu system of thought, the mind is not exalted but rather considered as a cause for our bondage. Ever slaves to its wants, desires and perversions we perform compulsive actions to satisfy it. These actions have their consequences and leave their karmic impressions. This karma traps us further in the material body.

When we say we want to heal, we are ultimately seeking to remove ourselves from the bondage of the mind and its entrapments, to destroy the sheaths of ignorance that blind us from our true nature of eternal bliss and joy. It is not a temporary fix, but a permanent solution to end all suffering.

The Principles of Healing and Growth Management is a workshop that asks each participant to delve deep within themselves and break free of long-established patterns. It is aimed to make you your own healer by empowering you to discover the nature of your true Self. 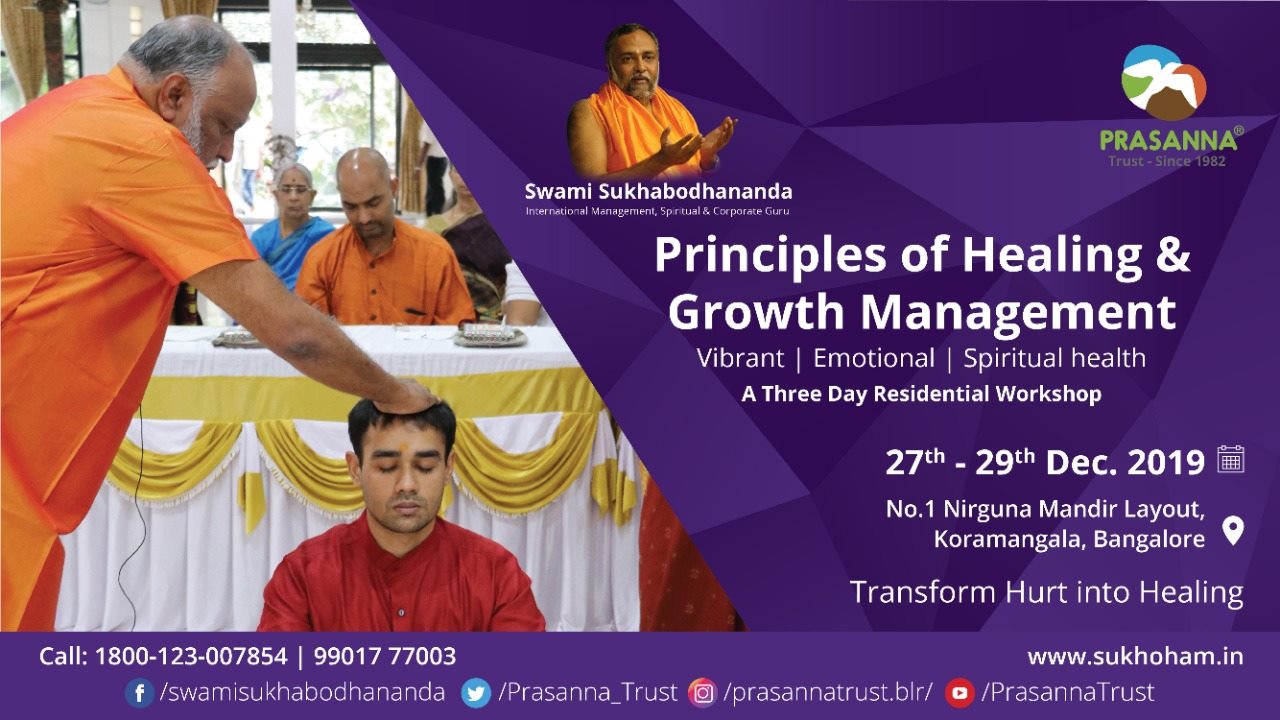 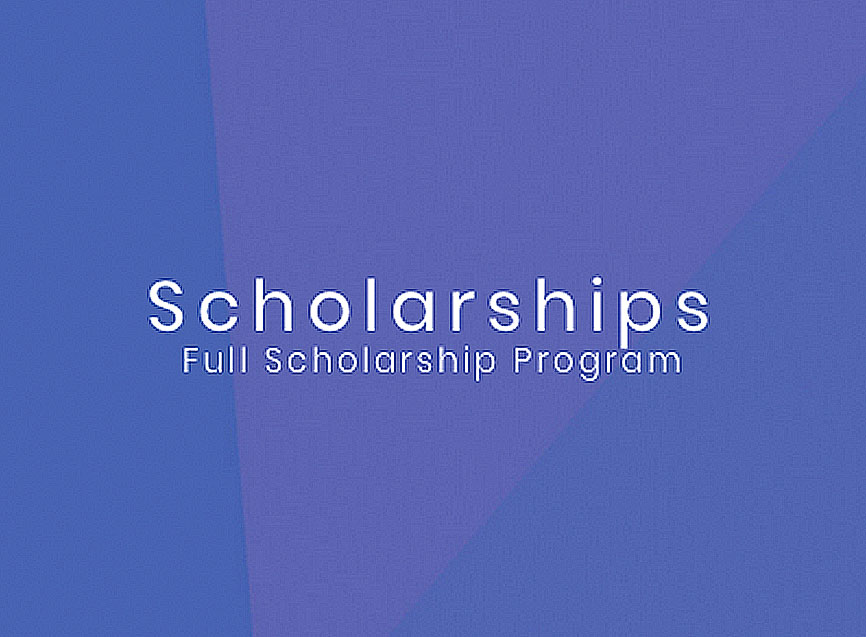