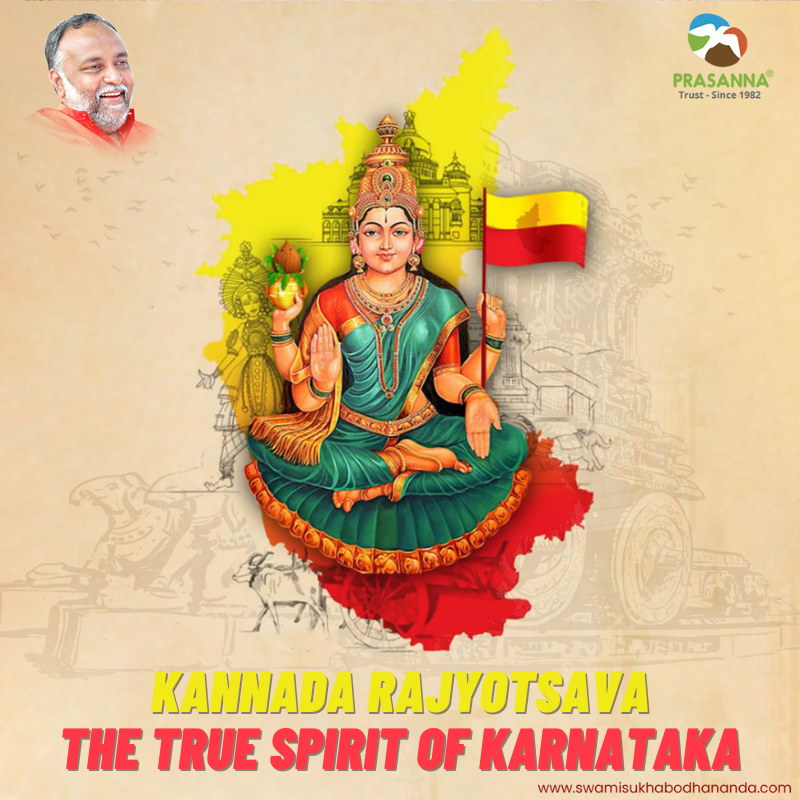 The day of Kannada Rajyotsava is observed annually on November 1. This day is also referred to as Kannada Day, Karnataka Formation Day, or Karnataka Day because it marks the formation of Karnataka. Rajyotsava refers to the establishment of a state. All of India’s Kannada-speaking districts were combined to form a new state in 1956, which was given the name Karnataka. The language used was Kannada. A state holiday has been declared for today. Karnataka residents observe Kannada Rajyotsava Day with much fanfare.

On this day, Karnataka residents don their traditional attire and raise the red and yellow state flag. The Kannada National Anthem, Jaya Bharatha Jananiya Tanujate, is also sung there. People who help Karnataka develop are recognised by the state government. The State’s event, held at Bengaluru’s Kanteerava Stadium, is opened by the Chief Minister. All three major world religions—Hindu, Muslim, and Christian—celebrate this Rajyotsava. This day is observed across much of India, not only in Karnataka.

Aluru Venkata Rao founded the Karnataka Ekikaran Movement in 1950 with the goal of establishing a separate state for those who speak Kannada. Different provinces were created based on language when India became a Republic in 1950, and Mysore was given the name of a state. There were numerous locations in South India that were formerly controlled by kings.

Mysore, the name of the old Princely State, was first renamed to Karnataka when it was created. However, the residents of North Karnataka objected to this name and wanted a change. As a result, on November 1, 1973, the name was changed to Karnataka. Everyone celebrated the new name.

The word Karunadu, which means “lofty land,” is the source of the name Karnataka. The Karnataka people were united by the names Kannada and Karnataka alone. Devraj Arasu served as the time’s chief minister. Many persons, including B.M. Srikantaiah, Masti Venkatesha Iyengar, A.N. Krishna Rao, Kuvempu, and K. Shivaram Karanth, put forth a lot of effort to unite Karnataka.

Karnataka celebrates this as a festival. Without regard to caste or religion, Kannadigas from all around the state participate in the festivities.

The celebrations are signalled by vibrant paintings bearing the image of the Bhuvaneshwari goddess painted on an extravagantly decorated chariot.

The state of Karnataka has designated this day as a holiday. This day is a source of immense pride for Kannadigas.

The Karnataka flag is raised on this day in honour of Karnataka rajyotsava, and the Kannada anthem is then played. This celebration features traditional Karnataka music and dance, such as Dollu Kunitha and Veeragas, which were performed by locals in their neighbourhoods.

The Chief Minister and Governor of the state present rajyotsava awards on this day to those who have made contributions to the state’s development.

The flag’s dual colours stand for the prosperity and well-being of Kannada and Karnataka residents throughout the state. The flag is divided into two colours: yellow and red, which stand for Arrishna (turmeric) and Kumkuma, respectively (Vermilion). For the Kannada Paksha, a pro-Kannada political organisation, writer and activist Ma Ramamurthy designed this bi-colored flag. The Karnataka Flag has now been adopted by pro-activist parties as a symbol of the state’s pride and for its welfare. On November 1st, the day Karnataka Rajyotsava is celebrated as a state establishment day, the flag is raised. This day is a festival on which people show their joy. 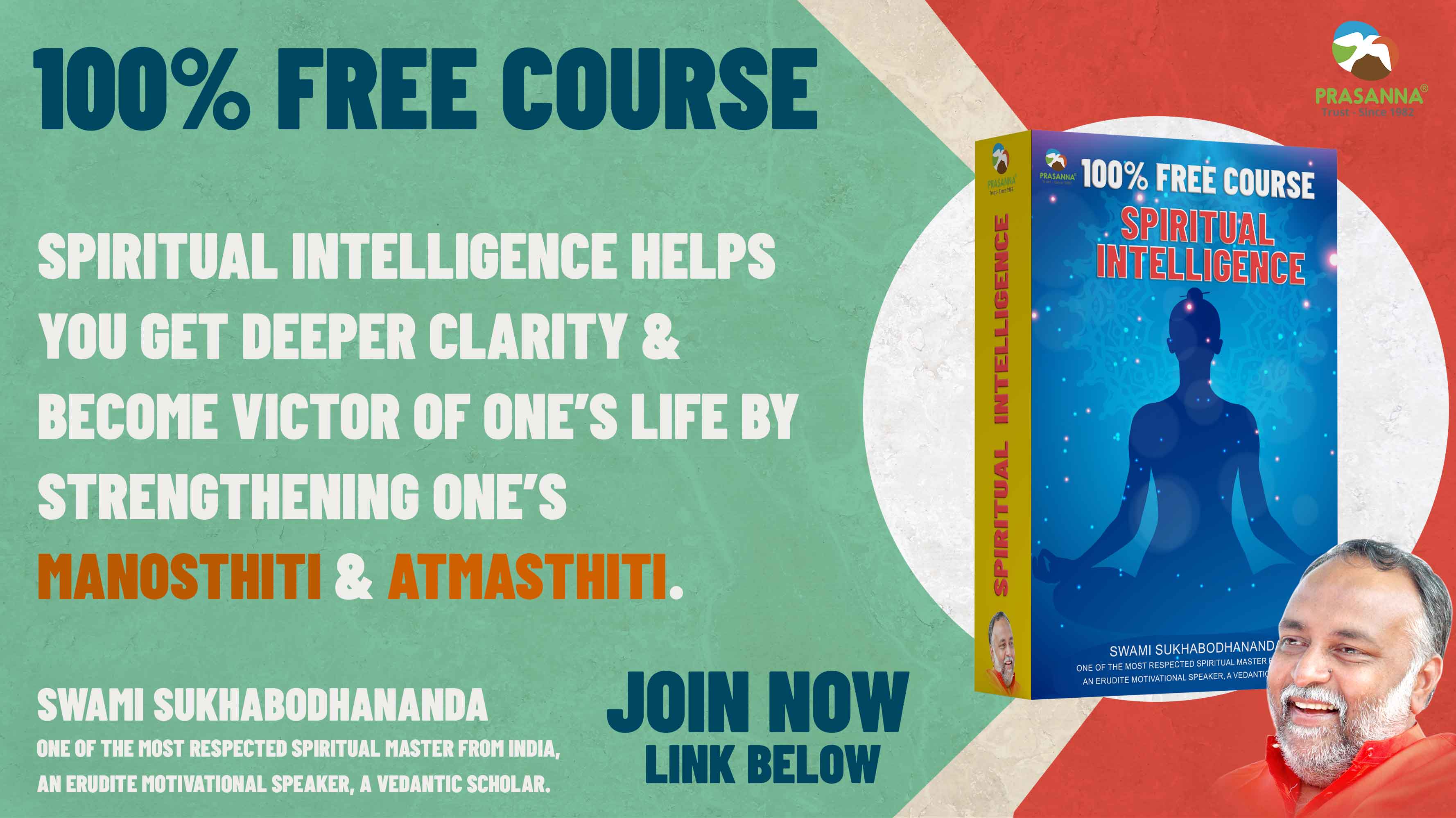