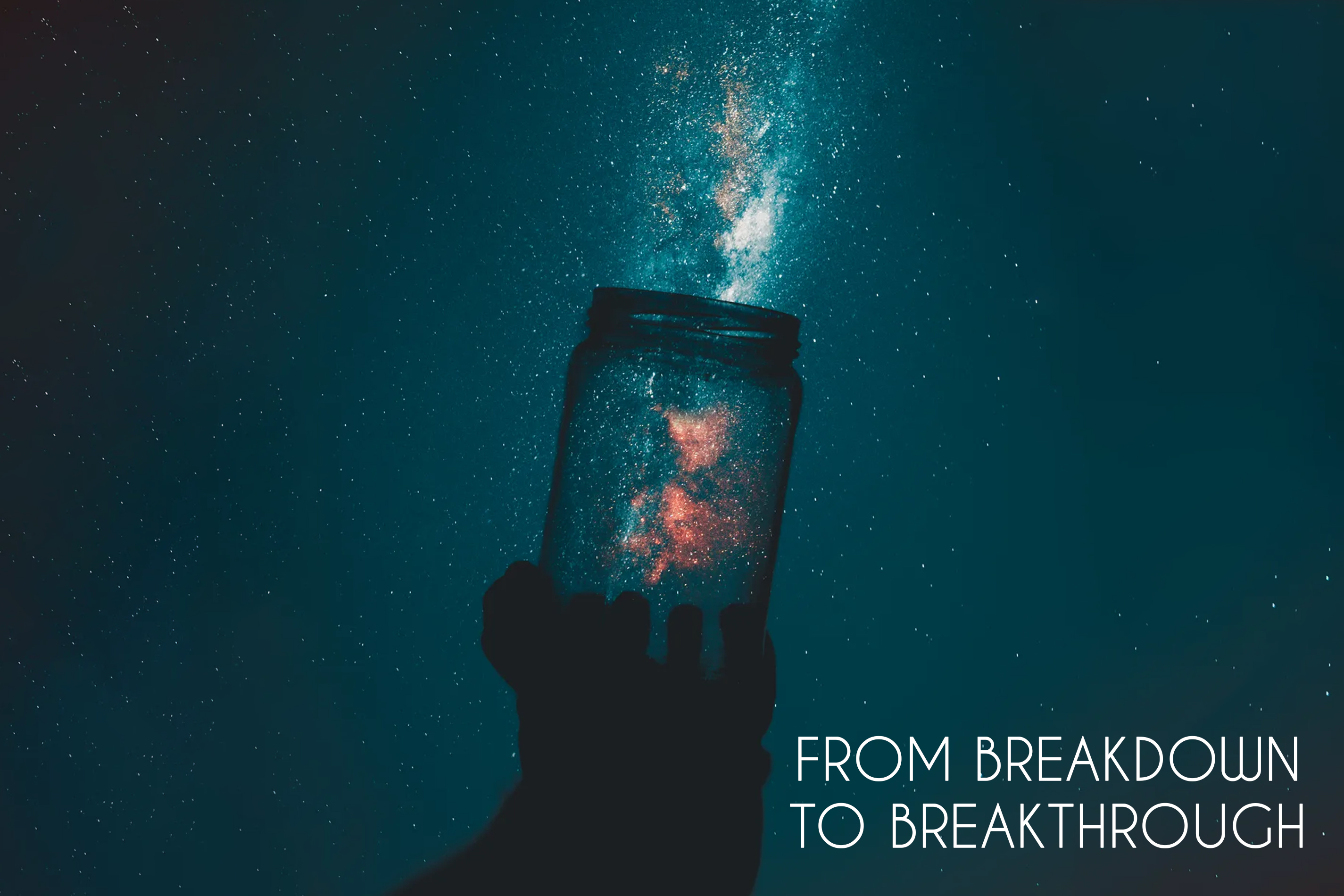 Do you believe in miracles? Do you believe that it is possible to recover from depression not because of medication, but by listening to an enlightened spiritual master? I believe it is possible, because I was witness to one such transformation. This is the true story of an individual that took place in Hyderabad, and I share it here at his request.

I met him for the first time around 4 years ago. As he walked into my office, I could see he was not ok. He was fidgety and didn’t look comfortable at all. His eyes had a troubled look, and it was apparent he was suffering within. As I got to know him, I learnt that his family life, work life, social life and personal life, were all in tatters. His mother had passed away in the year 2010 and he was shattered by her death. Unable to cope with the grief, he sank into depression. As time passed his condition worsened. From 2015, for about a year and half, he suffered sleeplessness, suicidal thoughts, and experienced a deep fear of death, among other things. He undertook treatment from a psychiatrist who prescribed medications. He took the recommended pills but still suffered terribly. At work his condition rendered him incapable of work. Frustrated, his superiors shunted him from one section to another. His confidence levels further plunged, and he became a total wreck.

What did we connect about? Why did I engage him? I am a disciple of Swami Sukhabodhananda for more than three decades now. And it turned out that he had also attended workshops conducted by Swamiji, heard his talks, and read his books. Despite his condition, something about Swamiji’s teachings connected with him. We thus connected because of Swamiji and our love for his teachings. Whenever he spoke about his struggles, I recalled Swamiji’s words and used that to help him to unburden himself and to understand him.

Swamiji has taught us many methods to support people in difficulties such as rapport building, emptying technique, how to strengthen the strengths and weaken the weaknesses, etc. We have also learnt powerful meditations like kundalini pranayama, poorna shakti and yoga nidra. In fact, Swamiji teachings blend western and eastern philosophies, and contain many inputs for managing self. He teaches us to convert a breakdown into a breakthrough. And that is what my friend wanted for himself.

Swamiji teachings are deeply ingrained in my being, and they came forth easily and effortlessly as I helped my friend. It helped that as a follower of Swamiji, he was himself able to recall Swamiji’s teachings all the time. Inspired by Swamiji, I focused on increasing his self-esteem. I commended him on his memory and reminded him of all that was still good in his life. Swamiji always tells us to be thankful for what we have and for what God has endowed us with. As time passed, he himself began to believe that Swamiji’s teachings could change his life.

Encouraged by me, he began to recite the five mantras taught by Swamiji every morning. He also enrolled for kung fu and taekwondo classes. Thus began his progress towards normalcy. He began to practice Swamiji’s meditations regularly as well, in particular the powerful meditation called kundalini pranayama. Slowly and steadily, his belief in Swamiji’s teachings pulled him out of the swamp of depression. Such was the impact of Swamiji’s words on him, that he began to speak to everyone he met about Swamiji and his workshops. He began to perform better at work and earned the appreciation of his superiors. This boosted his confidence levels. Within a month of joining martial art classes, he stopped taking pills for his depression. He rekindled his childhood passion of cricket and got selected for the Hyderabad Cricket Association ‘A League’ at the age of 49!

By this time, Swamiji quotes, “death comes dancing to a wise person” and “the maximum that can happen to anyone is death, and one day everyone is going to die…so why worry” became his favourite reminders. Believing in Swamiji’s teachings and putting them to practice, saw him get the breakthrough he longed for. He successfully transformed his life and shifted from fear to freedom. For me, this journey was another example of how the powerful teachings of my guru, Swami Sukhabhodhanada are and how they can truly change the world. And I am glad I got to participate in the journey of my friend, B Subramanyam and got to witness his journey from depression to wellness.